How Well Do You Know These '80's Facts? With Club Pilates

Whether you reminisce fondly on your teenage/college years in the '80's sporting your boom box, perm, and bright blush, or simply reflect on stories from others about this decade, Club Pilates puts you to the test to see how well you truly know the iconic decade that was the 1980's.

Quiz your friends and family members - answers can be found at the bottom of this questionnaire!

1.  One billion people tuned into this 80's celebrity wedding - a record to date.

2. Which modern day tech giant released its first ever computer to the public in 1984?

3. What driving law did not become effective until the 80's?

4. Which song was the decade's most popular on the charts?
5. Which Madonna song first hit the US Billboard Hot 100 in 1983?

8 .Which one of these stars from the '80's did NOT have an aerobic workout video?

10. Which of the following fitness trends were first sparked in the 80’s?

11. This celebrity endorsed Total Gym, a functional total-body exercise machine, which boosted its popularity in the year 1980.


12. Fitness guru _______ got her rise to fame from the Jack LaLanne show in 1981, helping her land her own fitness brand focusing on aerobics and abs.

13. This indoor-outdoor couples/group sport was super trendy in 1984 especially, and similar variations of it have become recently popular again.

14. This still-popular full-body workout machine was launched in 1986, which gave you a bit of every piece of equipment on just one machine.

15. In ‘88, which aerobics legend came out with the fitness video series, Sweatin’ to the Oldies?

16. True or False: In the ’80s, people thought Pilates was some kind of training for pilots

18. Greg Smithey is an American fitness and aerobics instructor, best known in the '80's for creating The Original _________ workout.

Not part of a Club Pilates studio yet? Book your intro class to get started and be a part of future Theme Weeks and special activities we offer to our members! 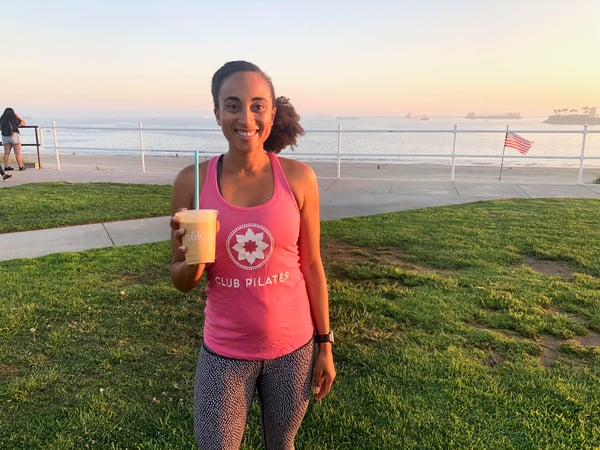 How to Add Pilates to Your Wellness Routine 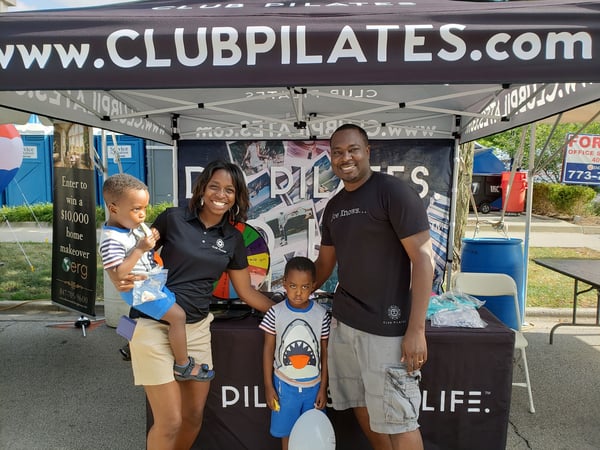 Making a Home for Diversity and Inclusion at Club ... 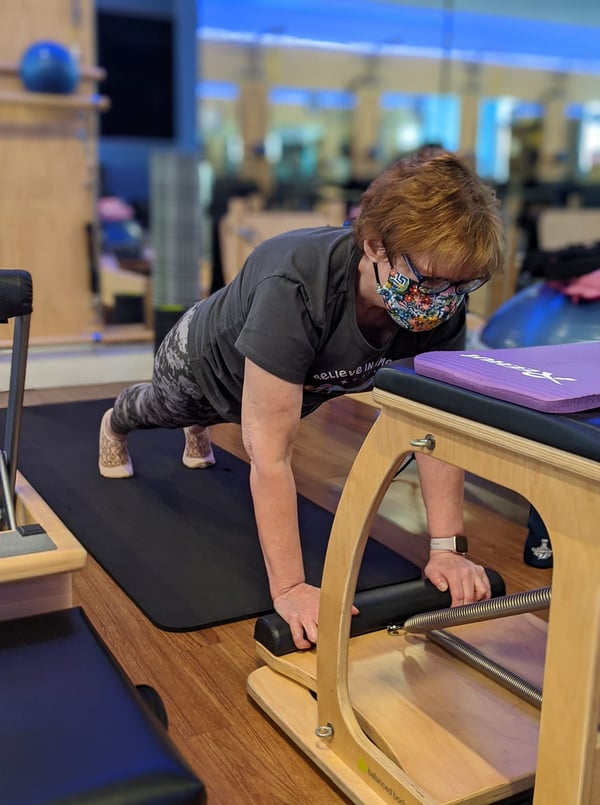