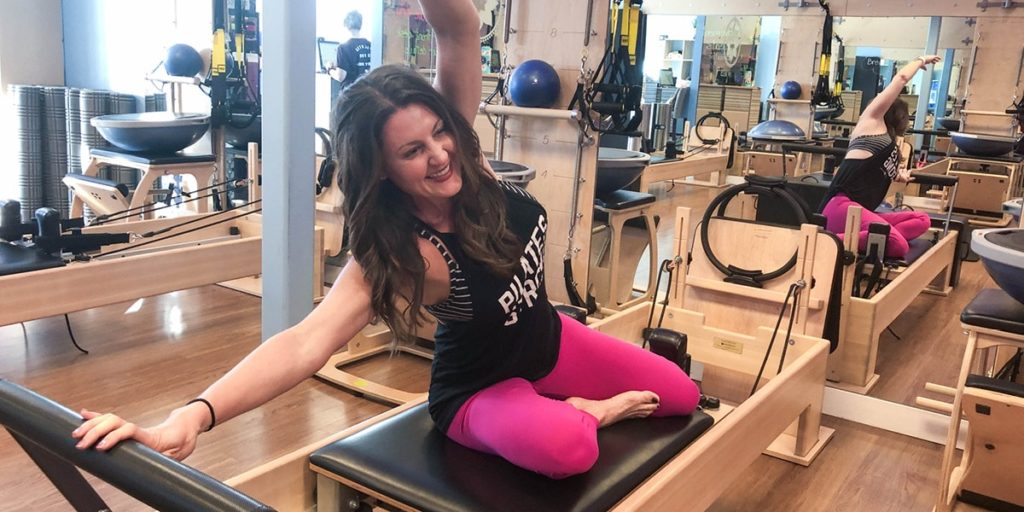 I have always been a runner. I've been running since I was 14 years old. I have completed 5 marathons, including Chicago, Boston and NYC. Running, and working out in general, got me through my late husband’s cancer diagnosis, treatment and helped me cope with his death in 2011. However, all of that running ultimately caught up with me, and in late 2016, I found myself fighting plantar fasciitis and unable to run for the first time in my adult life. Looking for another workout that would challenge me, but not aggravate my plantar fasciitis, led me to Club Pilates in January 2017.

I have never been a good “stretcher” and I don’t have the ability to calm my brain enough for yoga (which is probably a good indicator that I could use a little Zen in my life!), but Pilates proved to be the perfect combination of strengthening and stretching. I am an admitted “gym junkie” – I have tried every workout and joined many, many gyms (just ask my husband!), but Pilates was the first workout that I enjoyed enough to take my passion to the next level and become a certified instructor.

Since my second marriage in 2013, I have been a mother to my two boys, as well as a stepmom to my husband's two boys – which kept me busy for the last five years. However, now that they are all older (they range from 11 to 16), I found myself with extra time on my hands and ready to return to the workforce. That being said, I had no desire to return to practicing law. (I practiced for 13 years before leaving my job to spend more time with my boys after the death of their dad.) I learned the hard way that life is too short to spend it doing something you don’t love.

After talking it over with my husband and getting his full support, I began instructor training in June 2018 and completed my 500 hours of training in September 2018. It was far more of a commitment of time and effort than I originally anticipated, but I also didn’t really expect to genuinely enjoy teaching as much as I do. I love meeting new people and sharing with others something that has been such an important part of my life for the last 30 years – being physically active in order to have a healthier body, as well as a healthier state of mind.

Curious to see what Club Pilates can do for you? 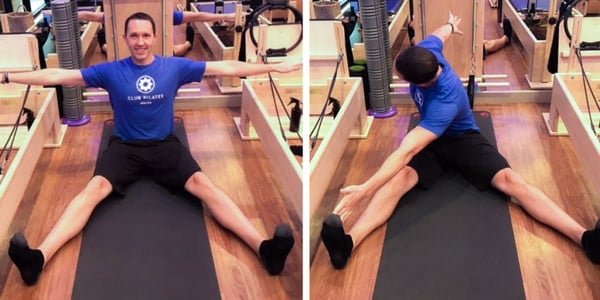 Everybody who Plays Golf Needs Pilates

Using Pilates To Rehabilitate Her Lower Back Injury: ... 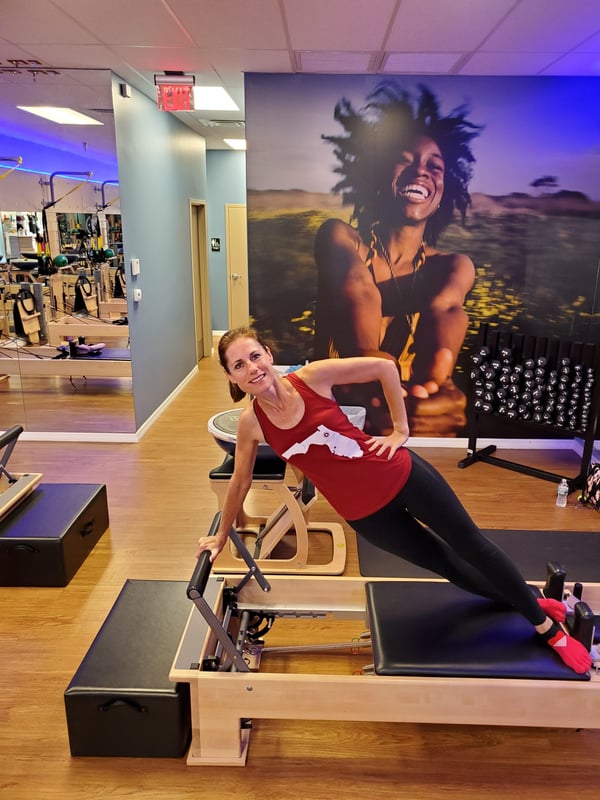