Rick is a member at Club Pilates Rancho Mirage who quickly became a self-proclaimed “Pilates-aholic” since becoming a member a few months ago.

Growing up, Rick was a swimmer and his body was elongated, so he knew the importance of stretching. Then he moved into a more “barbaric” sport - football.

With heavy lifting, less stretching and contact sports, he wasn’t stretching as much. As a division 2 football player, Rick suffered many injuries, including a broken leg, multiple knee surgeries, and a hernia.

"everything from the waist down was in bad shape," Rick shared.

As a result of not doing correct physical therapy for his leg, he walks with a limp. And, six months ago, he re-injured his knee playing golf.

When he went to the doctor, he found he had no meniscus - just bone on bone.

He was told that he needs a knee replacement at only 53 years old. While getting regular steroid injections in his knee and back, Rick asked his pain management doctor for other alternatives to deal with the pain.

The doctor told him he had one word for him - “Pilates”.

Rick recently shared, “In the three months that I’ve been doing Pilates, I’m walking less with a limp. People have complimented the difference and ask, ‘what are you doing differently?’ and I tell them that it's all Pilates.” The instructors and staff at CP Rancho Mirage, as well as others, have also noticed how his walk has improved.

When talking to instructor Rose about men doing Pilates, she told him to look up Sylvester Stallone. While a famous name, many may not know that Stallone started practicing Pilates at 70 years old with his daughter.

“People tend to think Pilates is a female thing - but it’s not true at all! It’s for everyone! This is hard work in here. I’m in and out in 50 minutes after getting a full body workout.”

Rick also says he’s done so many different types of sports and workouts - but Pilates, and he quotes, “pushes you to the limit and beyond!”

She came in with a hip injury, which was becoming aggravated due to a lack of strength in her glutes. Karen has also had great success with her Pilates practice.

Club Pilates Rancho Mirage is so happy to have them both in the studio and glad they are seeing such progress! 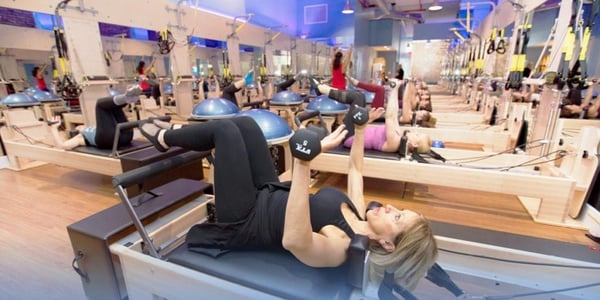 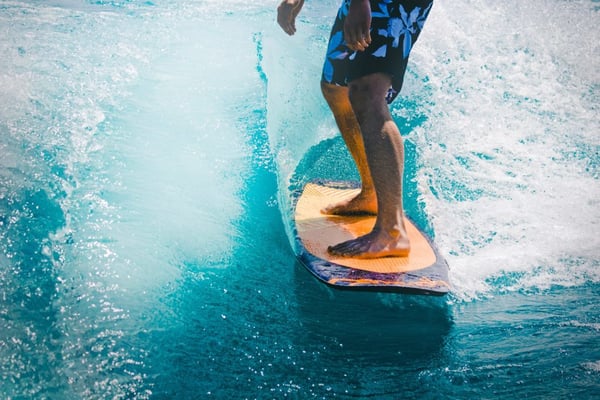